Today is a reflection on “Song of the Magi” by Anais Mitchell.

Video is here, lyrics are below:

when we came
we came through the cold
we came bearing gifts of gold
and frankincense and myrrh
and there were trumpets playing
there were angels looking down
on a west bank town
and he so loved the world!

a child is born
born in Bethlehem
born in a cattle pen
a child is born on the killing floor
and still he no crying makes
still as the air is he
lying so prayerfully there
waiting for the war
welcome home, my child
your home is a checkpoint now
your home is a border town
welcome to the brawl
life ain’t fair, my child
put your hands in the air, my child
slowly now, single file, now
up against the wall

when we came
we came through the cold
we came bearing gifts of gold
and frankincense and myrrh
and there were shepherds praying
there were lions laying down
with the lambs in a west bank town
and he so loved the world!

I’ve been enthralled by this song since the first time I heard it. It takes a familiar Christmas story (the journey of the Magi) and fuses it with contemporary cultural issues to create a chilling picture of Jesus’ birth. The juxtaposition of the Magi coming through the cold bearing gifts (the quintessential starlit Christmas card) with Jesus’ birthplace currently being a checkpoint and a borderland is a striking image.

One of my favorite books about Christmas is The First Christmas by Marcus Borg and John Dominic Crossan. Their book focuses on A: highlighting the differences between the Matthew and Luke accounts of Jesus’ birth and B: putting those stories back into their Roman, imperial context. Throughout this study, I have been reminded again about how subversive this Christmas story is and how relevant it remains if we are willing to look past the commercialized and sanitized versions that we get so often these days.

The fact that, in Matthew’s Gospel, Jesus was worshipped by magicians who had traveled far to find him, that he was presented with gifts that were costly and had deep meaning, that he was set up, from the very beginning in opposition to both Herod and Ceasar; these contextual things matter. They bring us deeper into the story and give us insight into how Jesus and his message were understood.

The birth of Jesus, when placed in the context of Rome, is a total threat to imperial power. Here we have a small baby, vulnerable, born to a poor family under occupation being called the same titles as Ceasar.

That’s the kind of Christmas story I can get excited about: The one that calls us to stand in opposition to greed and selfishness, power and privilege, violence and war. Instead, we get to be a part of a story that calls us toward community and nonviolence, giving of ourselves to others, and centering the experiences of the oppressed and marginalized.

When we reenact the story of Jesus’ birth we are reminding ourselves of this subversive message and our calling to be a part of it. This is what liturgy does; it calls us back to our story and reminds us of how we are to be in the world. By reenacting this story we remind ourselves of who we belong to and who we follow. 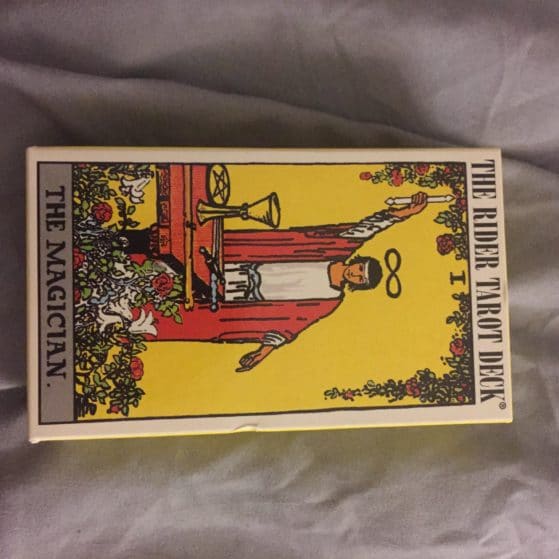 Lent as a body honoring practice?