Brian G. Murphy and Fr. Shannon TL Kearns changed the conversation when it comes to LGBTQ people and Christianity.
What will they do for you?

When Brian G. Murphy and Fr. Shannon TL Kearns started QueerTheology.com in 2013, the prevailing conversation on LGBTQ issues and Christianity was narrowly focused on “apologetics” — that is, making the case that “it’s ok” to be LGBTQ and Christian. Books like Torn by Justin Lee (2012) and God and the Gay Christian by Matthew Vines (2014) rehashed the same arguments that authors and theologians have been making for decades.

Something new was needed.

QueerTheology.com set out to make the work of queer theology academics accessible and useful to everyday Christians, both queer and not.

Brian G. Murphy and Fr. Shannon TL Kearns started something new with the conversation at the intersections of LGBTQ lives and Christianity — focusing on the inherent goodness and the unique gifts and blessings of queerness, rather than reacting against what we are not.

Together, they’ve started and broken open conversations around

Their message has reached over 1,000,000 people in over 200 countries through their website, podcast, and videos.

More than that, it’s inspired a new way to talk about gender, sexuality, and justice by others such as the #FaithfullyLGBT conversation, the Queerology podcast, Queerly Beloved tees, the Our Bible App, and more. They have forever changed the public discourse around queerness and Christianity.

Fr. Shay & Brian brought a message of hope to our group. Their demeanor and knowledge helped many who were struggling with queer theology to see its place in the church and the importance of sharing it from the pulpit. The youth & young adults who attended have been more engaged in their own study of scripture and several pastors have really made a difference in how they approach scripture and its effect on their entire congregation.
M. Jane BrazellReconciling Ministries Network, PNW Gathering Organizer
Thanks to you, I've understood that faith and sexuality are not separate and distinct, but rather intertwined into our human experience of God and the world. 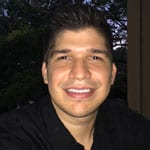 Max Rodriguez GomezStudent
As a married gay man and priest of the Episcopal Church, I would like to thank you for your contribution to GLBT safety in the wider society and the church. And for reminding us of the safety and freedom to love as God has given us the ability to do.
Carlton Kelley+Rector, St. Paul’s Episcopal Church
Fr. Kearns has the gift of going deep on technical topics through his use of stories that not only facilitate learning but also create connections in multiple ways. Breakthrough moments for personal growth happen when Fr. Kearns is speaking. And we all are grateful.
Rev. Marian Edmonds-AllenExecutive Director, Parity
Previous
Next

The QueerTheology.com team is ready to change the conversation at your school, church, or event too!

By bringing Brian & Shannon to speak, your community will be inspired to dream of a bold, queer faith, will have the tools to build a more just world, and will develop a vibrant faith to support that work.

If you’re interested in bringing Queer Theology to your community, please fill out the form below to start a conversation. 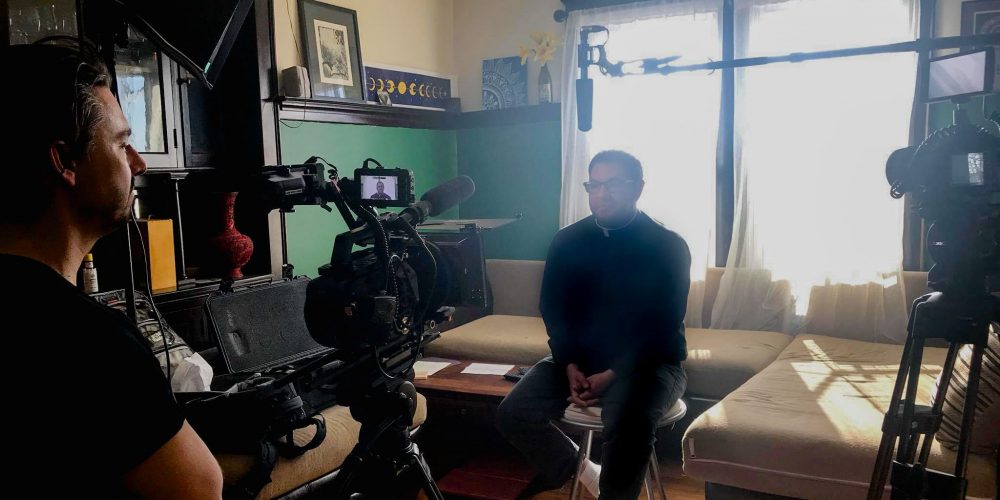 Father Shannon T.L. Kearns is a writer, speaker, and theologian. He is the co-founder of Queer Theology. He is also the founder of Uprising Theatre Company. He graduated from Union Theological Seminary with a Master of Divinity and is an ordained priest in the Old Catholic Church. Fr. Shay is a sought after speaker on queer theology, transgender issues, and the intersections of identity and faith. He’s been published in Geez Magazine, Lavender Magazine, Believe Out Loud, and the Huffington Post, and featured in The Advocate and the Star Tribune. He is a Lambda Literary Fellow for 2019 and is part of the Finnovation Fellowship in 2019-2020. 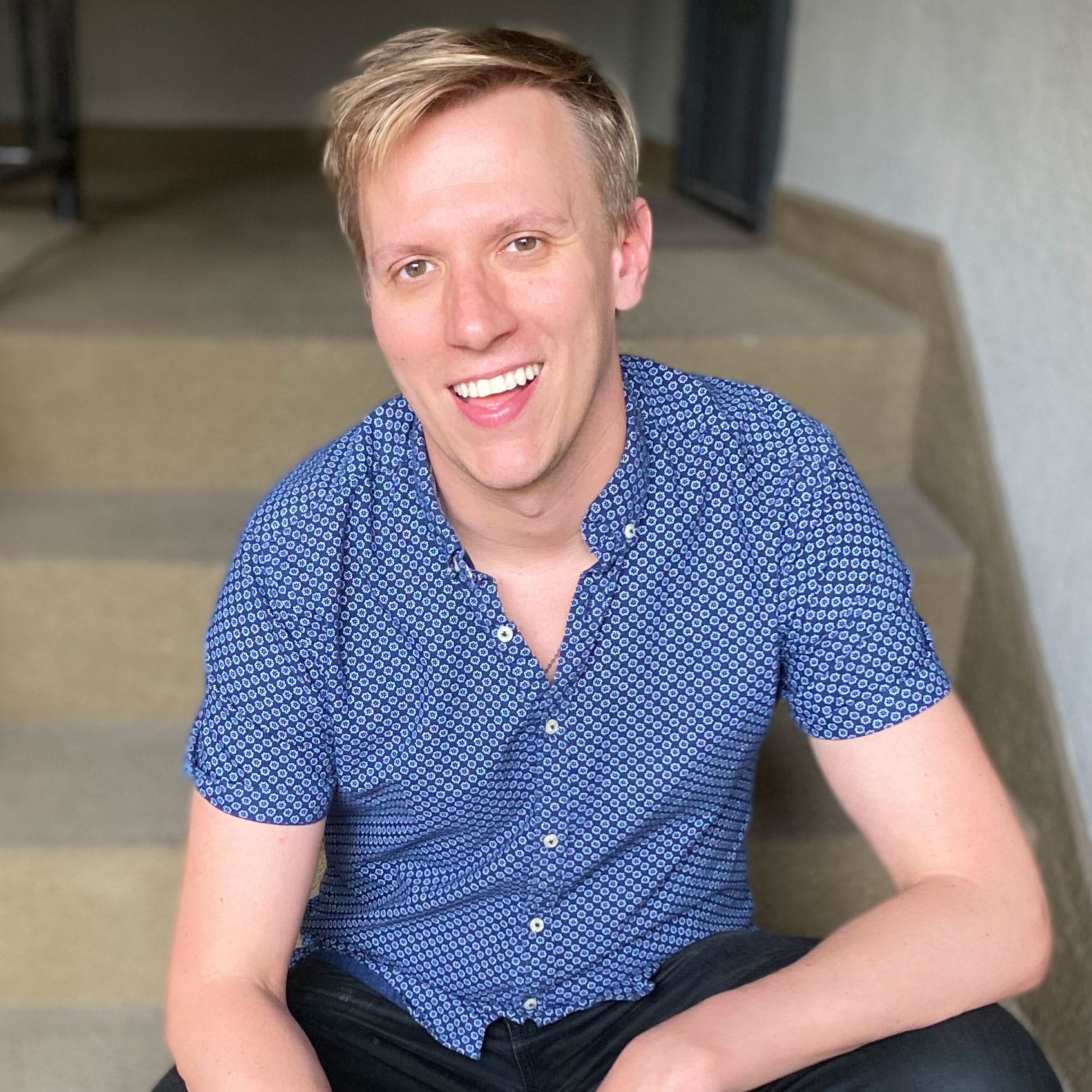 Brian G. Murphy is an activist, educator, and certified relationship coach. He studied film production and religion at the University of Southern California as a Presidential Scholar and was inducted into Theta Alpha Kappa, the national honor society for religious studies and theology.

Before turning to activism, Brian worked in Hollywood on a number of film and television projects and produced a pilot for a national broadcast network. He received nonviolence training through Soulforce, media training from GLAAD, and participated in the 2007 Equality Ride, engaging in direct action activism at anti-LGBTQ colleges in the USA.

Today he is the co-founder of QueerTheology.com, a resource hub, podcast, and online community, which explores how queerness and spirituality enrich one another; and Relationshift, a relationship coaching practice helping LGBTQ+ and polyamorous people build thriving relationships on their own terms.

He is co-author of Queers The Word and a sought-after speaker at colleges, churches, and conferences across the country. Brian has worked with GLSEN, Athlete Ally, Born This Way Foundation, and the Human Rights Campaign, as well as a number of local, grassroots organizations. His work has been featured in Vice, BuzzFeed, The Huffington Post, The Advocate, Upworthy, and NBC News.