What I learned about faith & justice from my transgender friends 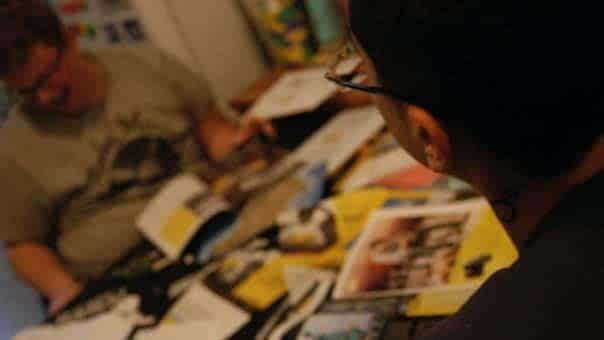 I’m sitting in the Carnegie Mellon dining hall with my friend and Sanctuary Collective co-conspirator Micah talking with two young guys from Campus Crusade for Christ.

“Oh your name’s Micah? Is your family Christian too?”

Micah looks flummoxed for only one second before replying, “Yeah… they are.”

In this moment, these two guys who have spent and will spend hours talking with us about why they think we’re wrong, why they think being LGBTQ is wrong, so clearly get it. In this moment he doesn’t realize that Micah’s parents didn’t give him the name Micah because he sees Micah as he truly is: male.

Before Micah and I were best friends, we were accidental roommates. We did the Equality Ride the same year but on different buses and he needed a place to crash when he moved to New York while looking for an apartment and I lived alone and offered up my futon.

Sometimes folks ask why I’m so passionate about transgender issues—here at Queer Theology and through Legalize Trans*—and it’s because of Micah. A few weeks after he moved in, Micah shared his new name with me and the world and began publicly transitioning. “Transgender issues” stopped being “issues” and they started becoming “shit my best friend has to deal with that he really shouldn’t.”

There’s a saying we used to share a lot at my evangelical church growing up, maybe you’ve heard it, it’s that “all other faiths are religions, but Christianity is a relationship.” I don’t think I buy that anymore but I do know that what I continue to value about the value systems that guide my life, including Christianity, are relationships.

My relationship with Micah transformed the way that I see the world and gave me new tools for organizing for justice. The issues we face are different: he can legally marry his wife in every state in the country, I don’t have to run an ad in the newspaper so that my gender is correct on my government documents. But they are interconnected because the same systems hold us down: gender expectations and policing, patriarchy, religious fundamentalism.

When I first came out, I wanted to keep everything the same. On my Equality Ride application, I opened with a proclamation that I was gay, American, and an evangelical Christian. I wanted my whole world to stay exactly the same, except for the small tweak that now it’s OK to be gay. If I’m honest with myself, 18 year old Brian probably would have been content to throw trans folks under the bus.

Working on intersectionally on issues that cut across identities—race, religion, immigration status, gender identity, economic access, physical & mental ability, HIV status, body size—has given me glimpses of what the Kingdom of God looks like.

Jesus hung out in the margins. With the outcasts. With the ones the religious elite deemed “outside” and “undesirable.” He didn’t do that because he felt sorry for them. He did that because God is, literally, there.

I say that for queer Christians, it’s not about asking of straight folks “please, let us in to your churches,” it’s about offering “Hey, you’re invited to come hang out us with us because this is where God is.” And the same is true of cisgender LGB Christians. We shouldn’t care about transgender people and issues because we pity them or because it’s fashionable and we can get a book deal or speaking gigs or a lot of likes on our Facebook posts… We should be invested because transgender people bring something critical to the table and we are not whole without them.

But back to Micah. When I didn’t know where to start, Micah helped me get pointed in the right direction. Not in a “here, I will teach you everything that you need to know” sort of way but instead in a “you are my friend and here’s something that I’m dealing with” sort of way. And then I had to do the work myself of connecting the dots, of seeing how that fit into larger structures. I had to humble myself and accept that he had a right to be mad at me in the times that I fucked up.

And as the prophet Micah said, you are called to “Do justice, love mercy, and walk humbly.”

PrevPreviousWe Need Each Other
NextTell Your Story! (With 7 Tips to Start)Next 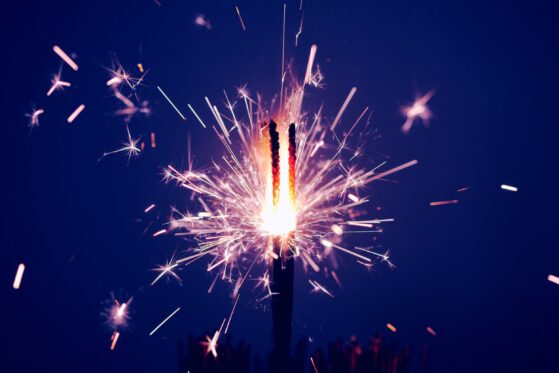 Do You Believe In The Resurrection?