Grief and Resurrection: A Sermon for Transgender Day of Remembrance 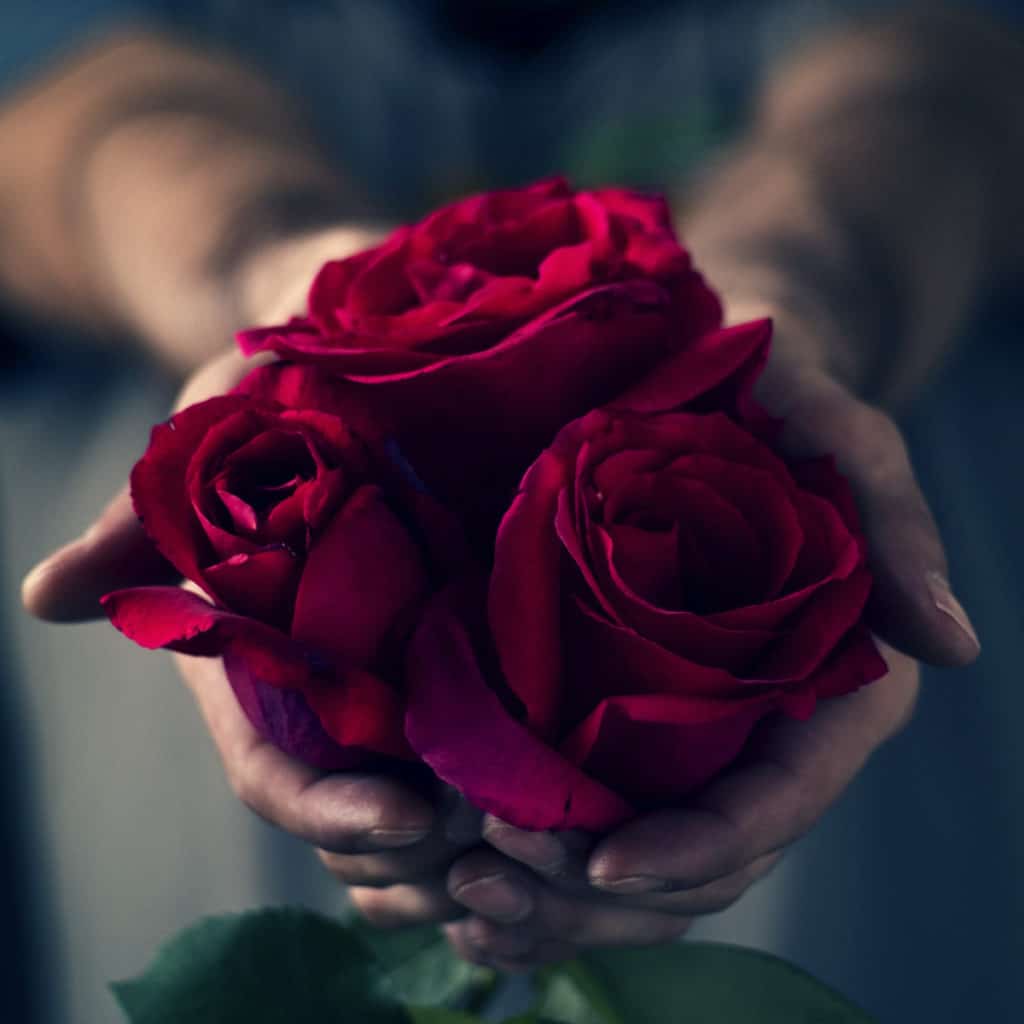 Transgender Day of Remembrance is a day set aside each year to remember those who were killed in the past year because of their gender identity or expression. Every year it seems that the list of names gets longer. Every year the list is primarily transgender women, almost all of whom are women of color.

Today I want to offer a reflection in two parts.

In the midst of being overwhelmed it’s easy to become immobile. To feel like there is nothing we can do. That the sheer scope of the problem is too much. Because let’s be clear, the problem is huge. It’s not just violence against transgender or gender non-conforming people. It’s also misogyny and racism and poverty. It’s the way all of those things intersect to make being a transgender woman of color extremely dangerous. It’s vital that as we commemorate these lives today we don’t lose sight of how all of these things intersect.

The Scripture we read earlier from Ezekiel starts with Ezekiel being led to a field that is covered in dry bones. These are the bones of people who died in exile from their homes. These are the bones of people killed by countries who were bigger and stronger than them. These were the bones of Ezekiel’s people and yet Ezekiel was spared. I imagine that as he looked over this field of bones he felt despair. He felt heartbreak. He felt overwhelmed. And it seems, almost, as if God is taunting him; “Ezekiel, can these bones live?”

In that moment I’m sure Ezekiel wanted to say a few choice words. Maybe he wanted to lash out. “I don’t know God, maybe if you had been there they wouldn’t have died! Maybe if you had protected your people! Maybe if the world wasn’t so messed up.” Instead he offers a kind of sarcastic retort, and in that retort sums up all of his anger and despair, “I don’t know, God, can they?” You tell me. You saw all this happen. You tell me.

In the Gospel, we read of Mary and Martha and their brother Lazarus. Jesus gets word that Lazarus is sick and instead of rushing right to him, he waits. He stays put for a couple more days and then finally heads to see the family. Lazarus dies while Jesus is waiting. When he sees Martha he greets her and she has a response much like Ezekiel’s, “Lord, if you had been here he wouldn’t have died. And again it seems that there is a taunt: Jesus says, “Your brother will rise again.” And Martha is like, well, yeah, I guess. At the resurrection. But that doesn’t help me now. I am grieving now.

Beautiful ones we remember you. We honor you.

As we sit with our discomfort we remember that we belong to a tradition that talks a lot about death. For followers of Jesus we believe that death is not the end. The story we find ourselves in is one where an innocent person was killed by the powers that be. Killed for being himself. Killed for standing up for justice. And the powers that be thought that was it; his death would end the movement. But it didn’t. With his resurrection he told the world that God had the final say. God has power even over death.

Now, I grew up in a tradition that rushed toward resurrection without taking time to grieve. And we also believed that since things would be better in Heaven we pretty much just had to wait it out here on earth. But I want to take us back to our texts for a moment because they point out something vital.

In Ezekiel, after he gets sarcastic with God, God gives him a job. God tells Ezekiel to prophesy to the bones and make them live. And after he had prophesied and the bones became bodies there was no breath in them and so Ezekiel was told to call to the four winds and he did and the bodies were breathing. Resurrected.

In each of these stories God brings people back to life, but not without help. The situations that led to resurrection were brought on by people will to do the hard work. Ezekiel was willing to prophesy and to call on the winds. The people gathered were willing to roll away the stone and to unbind Lazarus. And in the mist of the action they were all guided by a deep belief that death does not have the final word; that God is more powerful than even death.

We must prophesy so that people who are treated like trash, whose bodies are discarded, are given dignity and honor. We must name them and remember their names. And we must speak up to say that this kind of violence must stop.

So let us believe in the resurrection of the body; and let us work for it as well. May it be so.

The Nuts and Bolts of Creating A Sexual Ethic

I trust you — yes you! — to formulate a sexual ethic that works for you and is in alignment with your faith and your values.