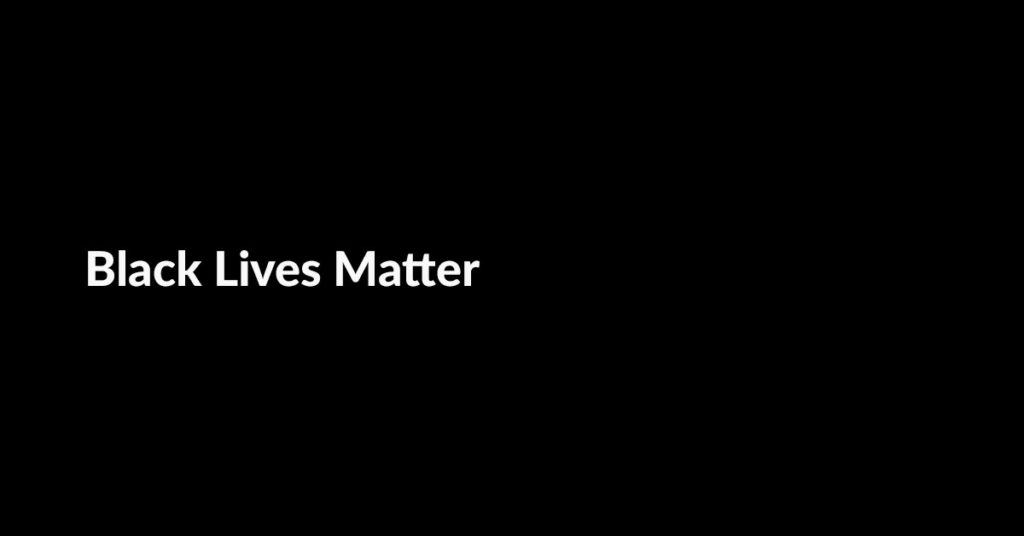 LGBTQ Pride Month is upon us and every year, we remind folks: the first Pride was a riot.

It’s not only that the first Pride was a riot though, it’s also that we can find connections between the Stonewall Uprising and stories throughout the Bible.

When he focused his ministry on Jerusalem (after traveling around recruiting for the movement), they turned his entry into a public spectacle. Aggressively and directly countering the Roman imperial army that had also marched in to Jerusalem to quell dissent and “maintain order.”

Palm Sunday reminds me of ACT-UP demonstrations and SNCC lunch counter sit-ins and, of course, Black Lives Matter demonstrations that continue to unfold across the country and around the world.

And it wasn’t just that. Facing intense scrutiny from the State, Jesus refused to back down and instead drove out those in the temple who would collaborate with Empire. Brandishing whips and turning over tables.

So here we are at LGBT Pride Month. The 50th pride. 51 years after the Stonewall Uprising. When a diverse group of LGBTQ folks fought back against a lifetime of police brutality. Throwing bricks. Punching cops. Lighting fires. It went on for days.

In the Gospel of John’s telling, Jesus “made a whip out of cords.” In the Gospel of Matthew’s version, he “overthrew the tables” He picked up what was available to him — much like Marsha P. Johnson picked up a brick at Stonewall, much like protestors now are throwing water bottles and rocks and yes, sometimes bricks. Jesus took what was available to him and, to put it bluntly, used it to destroy property in pursuit of justice.

That’s in the Bible.

We find in the Bible — from Genesis to Revelation — stories of a God who is always, always on the side of the oppressed, the disaffected, the downtrodden, the poor, the outcast. Not out of pity, but because that is where the heart of God dwells. A God who is just and righteous and “spits out” anyone who is lukewarm and casts out those who ignore the needs of others and who calls us to co-create “the Kingdom of God, on earth as it is in heaven.”

As a queer person, I find immense comfort and inspiration in that. I have come to know deep down in the depths of my soul that queerness is holy and that “if God is for us, who can be against us?”

As a white man, I find immense conviction in that. I inherited heaps of advantage at the moment of my birth because of the color of my skin and my parents’ skin and the way the world treats me and them and their parents before them. And because of the (correct) assumption the doctor made about my gender when he looked at Baby Brian.

I am so thankful that I am queer because it helped me to see the idolatry of the version of Christianity that I had been raised in. From there I was able to tear it down and rebuild a faith that is real, living, and powerful. As part of that work, I came face to face with the ways God is on my side as a marginalized person but also the ways in which I carry privilege.

My privilege didn’t come from nowhere: it came from white supremacy. I didn’t choose it but I am responsible for it. No amount of guilt or apologies will make it go away.  As my internet friend Charlotte said, “White privilege cannot be renounced, it can only be repurposed to fight against state violence and white supremacy.”

In the same way that we say “Christianity has always been queer,” you cannot understand God without the presence of Black people. Christ is found in the pink triangle and the cross and the lynching tree. The spirit of God moves at Pentecost and at Stonewall and in every Black Lives Matter protest today.

The invitation is to remember that we are all shaped by our experiences. The challenges we face, the ways we come to understand God, how we move through the world and how the world responds to us. We say that “all theology has a context” — straight, white male pastors don’t have a monopoly on God or an objective understanding of the Bible. Liberation theologies — Latin & South American, Black, womanist, queer, etc — recognize that we get a more complete picture of the divine as we find God in all of those places. We need each other.

If you want to find God, she is in the streets proclaiming that Black Lives Matter.

Onward, until justice rolls down,
Brian

We post our weekly emails (like this) to our site but if you want to share something, we ask that you go directly to Black activists, writers, and theologians to learn from and elevate their work. They are the experts here.

Here are some friends, authors, and activists we’ve learned from over the years:

If you’re going to buy any of these books, here are some Black-owned bookstores you can order from.

If you have any questions or if there’s anything we can do to support you, we’re here for you. Please reach out.
– Fr. Shay & Brian

PrevPreviousFundamentalist Fear And Healthy Intuition
NextCan you have a healthy relationship with your LGBTQ kid if you don’t “affirm” them?Next

Practical next steps on your Christian journey

So you’re a Christian? Now what? For the past month at Queer Theology, we’ve been taking a look at the