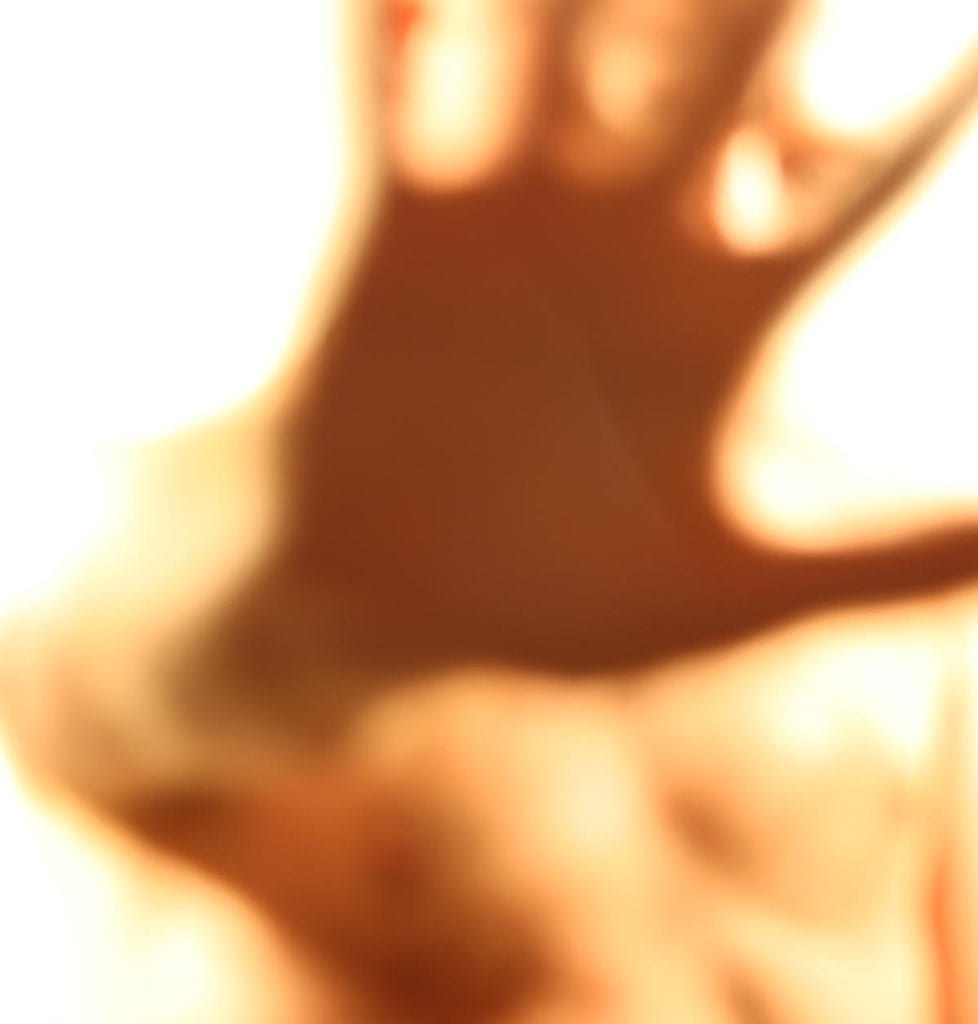 “Is it OK to be Christian and transgender?” and “What’s it like to be a transgender Christian?” are questions I get asked from time to time.

Just the other day, I got asked this question: “What is different about the reasons Christianity uses to condemn trans folks than LGB folks?” It’s a really important question.

There are different issues at play here.

If you want to go deep into the Bible verses, check out Transgender: Theology, Ministry, and Communities of Faith by Justin Tanis. His is the absolute BEST 101 book about trans issues and the church. He covers what I’m about to outline in much more depth.

THERE ARE DIFFERENT “CLOBBER PASSAGES”

(7 AGAINST LGB FOLKS, 2 AGAINST TRANS FOLKS)

Clobber passages are what people call the verses that are often used to condemn LGBT people. Normally they pull out the same seven and use them to talk about the entire community but the typical seven are about LGB identity and not trans identity. When we look more closely at Scripture there are only two passages that seems to point to displeasure with transgender people.

The first has to do with clothing.

This passage is found in the purity codes. One could make the argument that in these times the lines between “men’s” and “women’s” clothing is blurred to be pretty much meaningless. You could also make the argument that as a transgender man it would be against my nature to wear women’s clothing and so therefore I am abiding by the command.

You could also say that whatever gender you are, wearing clothing makes that clothing belong to your gender (hence a man who chooses to wear a skirt is wearing men’s clothing because he is a man). You can do a lot with this one passage.

The second has to do with genitalia:

Deuteronomy 23:1: No man whose testicles are crushed or whose penis is cut off can belong to the Lord’s assembly.

People sometimes use this verse to say that transgender women who choose to have gender confirmation surgery are to be excluded from the church. But we know that this verse is not practiced across the board in Christian traditions today. There are all kinds of reasons and ways a person might end up with genitalia that is crushed or injured. To apply the exclusion of the community only to transgender women is damaging and unfair.

For both of these verses we can talk about historical and cultural context and we can also look at how Jewish scholars and theologians have handled these verses over the centuries to see that these are much more complex than simply a blanket condemnation.

We’ll talk in a moment about why choosing verses out of context is unhelpful, but even if you did take these as your whole argument, it’s clear that the argument against transgender people is much weaker than the arguments against LGB people (and those arguments are pretty weak, too).

THERE IS A DIFFERENCE BETWEEN IDENTITY AND BEHAVIOUR

I don’t mean to say that LGB identity is simply about behaviour (because it’s not) but in the narrative of Christian anti-gay rhetoric that’s what it comes down to. You could technically be LGB and not sinful so long as you didn’t act, sexually, on your feelings (so the story goes). For trans folks it’s not about sexual behaviour but about intrinsic gender identity.

This line does get blurred a bit when Christian folks deny the gender identity of a trans person and then accuse them of same gender sexual behaviour. (For instance if I, as a transgender man, had a relationship with a woman a Christian might say that I am in a lesbian relationship.)

That’s a basic overview of the condemning passages.

BUT REALLY, IS THIS CONVERSATION HELPFUL?

If someone has an issue with trans people, is my explanation of the TWO verses that seem to condemn transgender people really going to change their mind? I think not. Especially since we have been debating those seven clobber passages about LGB people for at least 30 years now and the debate is still just as heated.

Here’s what I think debating these passages does allow: It allows us to stay at a 101 level. It allows us to get caught in semantics and definitions of Greek and Hebrew words and allows us to continue to deny that we are talking about actual people with actual feelings and actual lives. It allows us to never move past this defensive posture of sin and apologetics. And so we proof text and argue and accuse and waffle. We bring out people who can debate both sides. We try to build bridges between different communities. This isn’t a helpful conversation.

As Brian says, we queer folks don’t have time for cheap theology. And this sort of proof texting is cheap theology at its worst. If you want to know what these passages say, read Justin’s book and then let’s move on.

INSTEAD HERE’S WHAT I THINK IS A HELPFUL CONVERSATION:

As we read throughout Scripture there are a large number of affirming passages for trans and gender non-conforming people. We find righteous women warriors, a wonderful passage in Isaiah about Eunuchs being given a name and a family, Jesus’ words of affirmation towards Eunuchs, the man carrying a jar of water in the Passion narrative, the Ethiopian Eunuch in Acts, and much more.

There is ample evidence that people who don’t conform to gender norms are not only accepted but celebrated throughout the Scriptures. So let’s start there.

Ash Wednesday, a day that marks the beginning of the Lenten season, was earlier this week. Ash Wednesday wasn’t observed