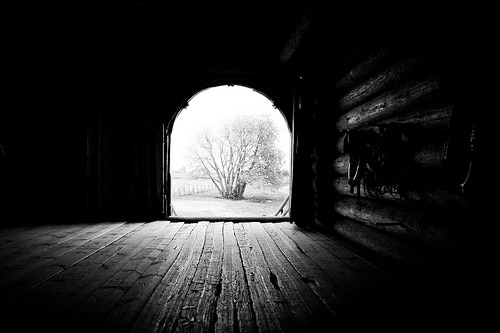 One of the things we encourage people to do when they read the Bible is to ask lots and lots of questions. The first step in bringing ourselves to the text is to explore where there is space to play. If you want to explore this more fully, make sure you sign up for Queering the Bible!

The stories I am most interested in are the stories of Jesus and then of the fledgling Christian community that tries to make sense of the new world, they are now living in. These stories are filled with strong and loud personalities; Mary, John the Baptizer and Jesus, Peter, and Paul just to name a few. I find myself fascinated by the “big names” because of how human and flawed they are in the midst of this epic story. Even Jesus has his moments of anger and frustration. So it‘s easy to miss the people on the sidelines. The disciples who are only named when they get lumped into a list, the ones who rarely speak, the ones who disappear after the part with Jesus is over. It‘s easy to miss all of the unnamed women and children who traveled with Jesus and cared for him and the others.

It‘s hard to focus in on one side character. I want to know about all of them. I want to know what they thought about being swept up in this movement. Were they really in it or just along for the ride? How did Jesus‘ death and resurrection affect them? What did they think of the new Christian movement? What kind of role did they play? How did their lives change?

In the midst of all of Jesus‘ disciples, the crowds who followed him from place to place, the religious leaders that scorned him, the political leaders that were out to get him, stood one small trio. Mary, Martha, and Lazarus. He called them friends. They were more than just his followers; they were people who believed in his mission, yes, but who also just wanted to be with him. They ate meals together and spent time together. They felt comfortable with one another.

Mary and Martha get the most air time, but then there is their brother Lazarus. I don‘t know that we ever hear him speak. He‘s just kind of there. But his sickness and death grieve Jesus greatly. Other than the Garden of Gesthemane, this is the only time we are told that Jesus cries. (I‘m sure he cried other times, but it matters that this is specifically mentioned.) Lazarus is known only for dying and being brought back to life by Jesus.

Who was this man that Jesus loved so much as to bring him back from the dead? What did being brought back to life do to him? What kind of state was he pulled out of? What do you do after that? So many questions and we‘re not giving any answers. We don‘t hear what happens to Lazarus after he‘s brought back.

I want to know what happened to Lazarus, but I know that any story I make up won‘t do him justice. Because I can‘t imagine what it would be like to be brought back from death. I wonder if it made him angry. If he resented Jesus. I wonder if, as he was sick and lay dying if he made peace with what was coming and if having to face it all over again made him anxious and angry. Did he feel like he had been given a second chance? Or was he exhausted by the thought of carrying on? Do you wonder why Jesus chose you?

What kind of disorientation do you feel as you are pulled from death and find yourself wrapped in burial clothes in a cave? As you walk into the light to find people staring at you slack-jawed and confused. Are you confused? Do you understand what has happened?

He‘s brought back from the dead and then just a short while later his friend, his healer is killed. What do you do with that?

How do you face death a second time? What do you do with your second life? How does that change the relationships with the people around you? How do they make sense of their grieving being turned into joy?

Whatever happened to Lazarus?

PrevPreviousDo You Believe In The Resurrection?
NextSaving Queer Lives: Half A Loaf is Not EnoughNext

Why The Personal Is Political 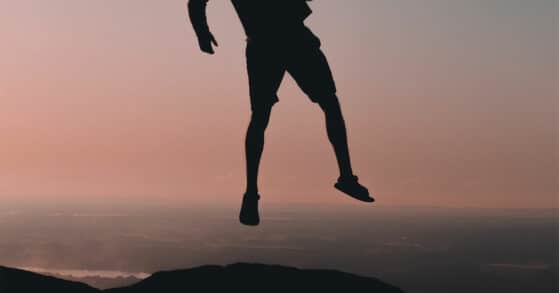 When LGBT people come out, we step into the unknown. For many, it is a daring (and potentially dangerous) act