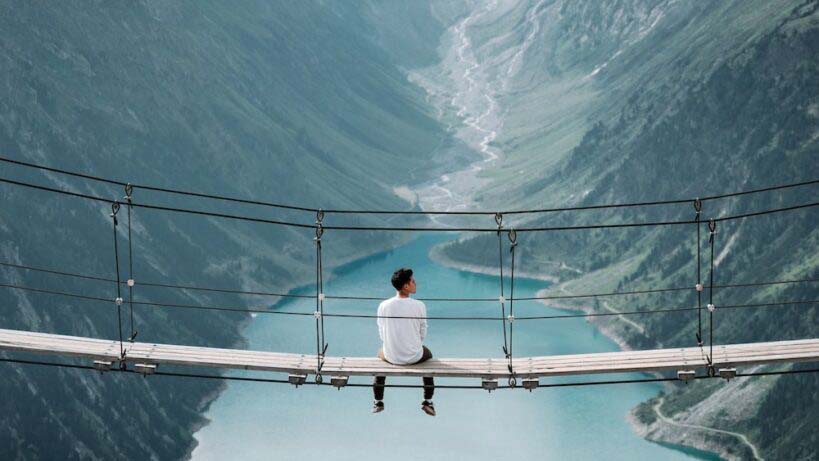 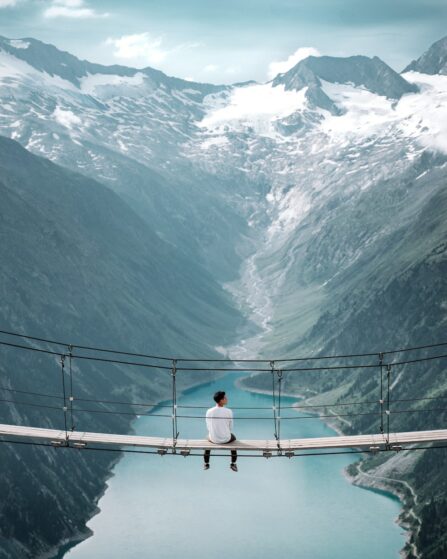 I’ve taken to tweeting “No bridges need to be built “between” the LGBTQ and Christian communities. BECAUSE THERE ARE A TON OF PEOPLE WHO ARE BOTH LGBTQ AND CHRISTIAN.“ on a regular basis because this idea of “bridge building” just won’t seem to die. You see it in the work of Fr. James Martin, in the work of many evangelical groups, and in common use in other places.

But the last time I tweeted it brought all sorts of comments from folks who can’t seem to understand exactly why the phrase is so messed up so I think it’s time to elaborate.

Firstly the way that most folks use the phrase sets up a distinction between two sides. People who are Christian are on one side and people who are LGBTQ are on the other side. And, depending on who is doing the speaking, one side is supposed to build a bridge of understanding, communication, empathy to the other side. On the surface that seems nice. We could also use more understanding and empathy. But when you look more deeply what this statement does is set up a false dichotomy.

There are plenty of people who are both LGBTQ and Christian. Folks who are queer and trans and ordained. Folks who are in the church. Folks who have never left the church. For us there can be no bridge because there is literally not two places for that bridge to span between. Because we are both. You don’t set up a bridge unless there are two distinct places that need to be joined (and a chasm between them). When you use bridge language you are make it sound like there are no LGBTQ Christians anywhere, ever and we know that is simply just not true.

This idea of the bridge is predicated on a fiction that there is a chasm between the Queer/Trans and Christian identities. It’s a fiction because for many, many people those identities aren’t separate. They are integrated and whole and holy.

Bridge language is harmful because it others queer/trans Christians. It continues to isolate us. To make us feel as if we are not integral to Christian community.

But it’s also harmful because it makes queer/trans folks feel like they have to cross out of their queerness/transess to be in Christian community and that is not true either.

So instead of building bridges, let’s talk about wholeness, about health, about vital community. Let’s talk about multiplicity of identities and how you should always be able to show up as fully yourself.

You cannot build a bridge between something that isn’t separate.I

PrevPreviousWhat Queer and Trans Christians Know About Advent
NextIf God Does Not Make Mistakes Why Are You Transgender?Next

My Body Broken For You

In Luke 22:15-19 it says: When the time came, Jesus took his place at the table, and the apostles with