Is it all about getting into heaven? 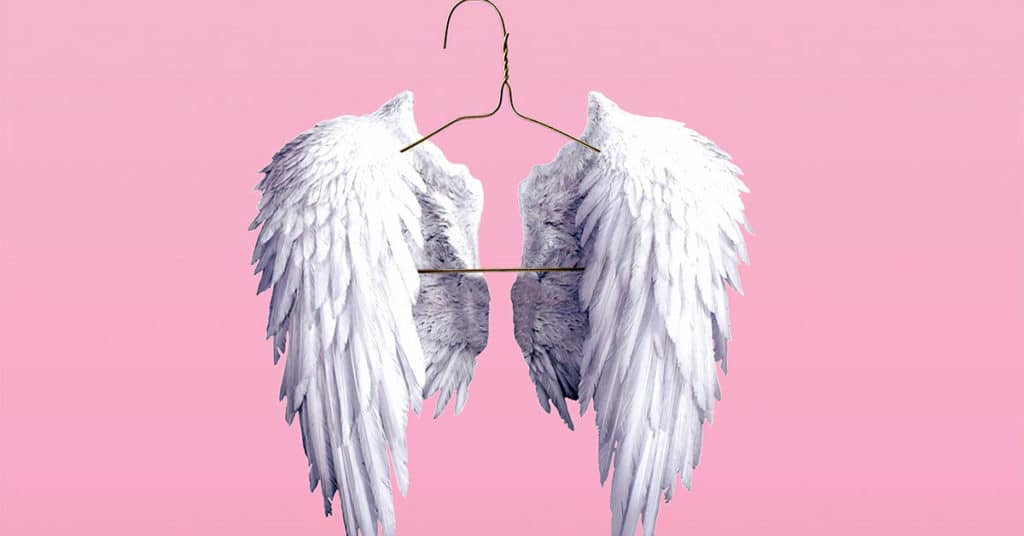 Is it all about getting into heaven?

Listen to this article as a podcast

The vision that some Christians have of God is downright terrifying: a cold-hearted judge that will commit you to eternal torture if you don’t believe in him, don’t say the proper prayer, don’t sufficiently dedicate your life to him while on Earth.

In this version of Christianity, Jesus ends up saving us from God.

… I don’t think that’s how God intended it.

When I realized that I was queer, I was worried that in accepting myself, I was “twisting scripture to justify my sin.” It didn’t occurr to me that the Christians who would condemn were twisting scripture in their own way (or had been taught a twisted version of Christianity and were doing their best … not realizing the harm they were causing, despite their best intentions).

It turns out though, that being queer saved my faith and lead me to a deeper understanding of God. The beauty of gender and sexual minorities is that we get to upend everyone’s notions of sex and gender. That is our gift, not our hindrance.

There is an impulse in religious dialogue around LGBT issues to place queers in the existing boxes. We are all “brothers and sisters” in Christ. Gay people can be “loving, committed, monogamous, married” too. The prevailing discussions are around why (or why not) gay relationships should be affirmed. The “clobber passages.” Adam and Eve (not Adam and Steve), Sodom and Gomorra, Leviticus and abominations, Romans 1 and unnatural passions, 1 Corinthians and 1 Timothy and homosexual offenders. “Those don’t say what you think they say about us” is our reply.

But that sells us short. And it sells Christianity short, too.

There is something liberating and life-saving about the Gospel.

Ask me about how as I waited in the silence and isolation of the closet–scared to tell anyone that I was gay–Jesus gave me the courage and God washed me with the grace and love to stay strong and true to myself. Ask my friend Bram about how the Gospel motivated him—without knowing a single gay or transgender person—to join the Equality Ride and be an advocate for LGBT justice across the country. Ask my friend Micah about the inspiration he finds when the scriptures say that “God has given you a name greater than sons and daughters.” Listen to Fr. Shay talk about crucifixion and resurrection and the real, tangible meanings they have in his life. Let me talk to you about how questioning my sexuality caused me to look seriously at my faith and find one deeper than I ever thought possible.

Ask me about how the queers I know embody the church in Acts where “there were no needy persons among them” in a more real way than I have ever seen before. How we replaced our friend Leo’s clothes when he was mugged, how we chipped in for Micah’s surgery, how we supported Asher’s business. Ask about how Matt Beams will drop whatever he is doing to talk you down from your own drama.

I have queer friends who can weave beautiful stories about gender transgression in the Bible. Who will tell you how they pieced their lives (and souls) back together after exorcisms. Who can preach without even trying about experiencing the Holy Spirit at a drag show.

Talk to any of the queers in your midst and let them awe you in so many deep and profound ways; ways shaped by their orientations and identities but certainly not limited to them.

Jesus hung out in the margins. With the outcasts. With the ones the religious elite deemed “outside” and “undesirable.” He didn’t do that because he felt sorry for them. He did that because God is, literally, there.

And so we don’t need debate endless about “homosexuality and the Bible” or “LGBT issues and faith.” We don’t have to wait for a denomination to accept us.

The Gospel was never about “getting into heaven.”

It’s about “I have come that you may have life and have it to the full.”

It’s about leave your nets and “come follow me.”

It’s about “Let any one of you who is without sin be the first to throw a stone.”

I spent so many years convinced that if I did the wrong thing, God would punish me. I had lost sight that “Gospel” means Good News. That God isn’t here to condemn me but to save me. And that my gender and sexuality—and that of other LGBTQ people—is part of God’s saving work in the world.

If that strikes a chord with you—or if that sounds beyond belief—we’re putting together some resources on how LGBTQ genders and sexualities can enrich our lives and faiths and be a gift to the Church. We’d love to share them with you.

Add your name to the list and we’ll make sure you get them.

This belief that queer people have more to offer than what we are not inspired me to make a series of videos taking a fresh look at the so-called Clobber Passages. If you haven’t already watched them, I think you’ll find them useful in your own journey:

Update: Today is the day! Jump to the submissions We believe that queer people have more to offer the world than